Drimify
👨‍🚀 Covid-19 update: : Drimify is working to provide a continuous service and ensure your engagement-building activities remain uninterrupted. Whether you work in marketing, events management, human resources, training or education sectors, we have solutions to benefit your industry. Learn more

An affiliate of a large aviation group responsible for air quality control in aeroplanes used a Bubble Shooter game to make its employees aware of new legislation coming into effect. As part of the internal operation, game machines were installed in the cafeteria, prompting employees to play the game during their lunch break.

The opening screen plays an informative video summarising the new legislation, then the player can enjoy a game of Bubble Shooter in which they have to burst as many bubbles of oxygen, nitrogen, carbon etc.  as possible, keeping to the theme of air quality. The important information gets through in the video and is reinforced by the game.

The Bubble Shooter campaign generated lots of very positive feedback from our 450 employees. Turning the training into a game did a lot for our internal communication.

In addition to the fun aspect of the training, we have really noticed that the message we were trying to convey was more effectively communicated and absorbed than in the past when we used more traditional training techniques. 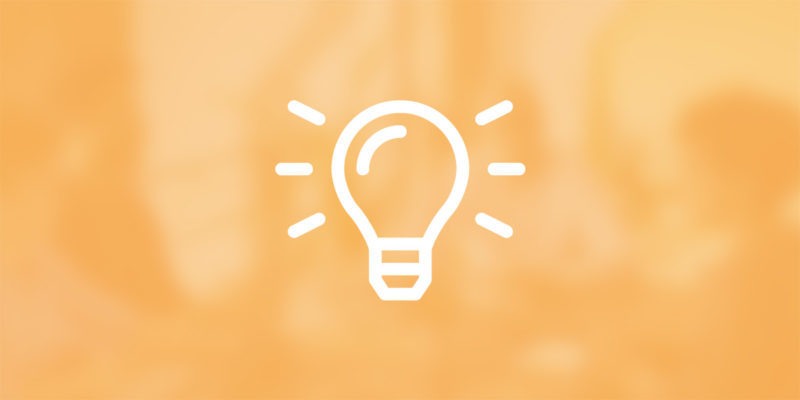 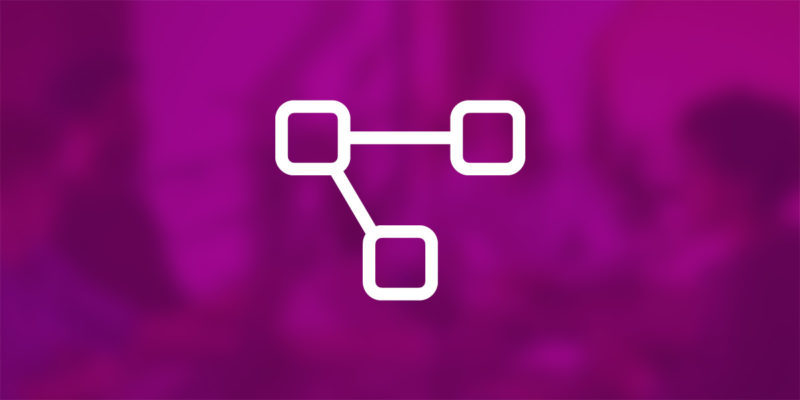 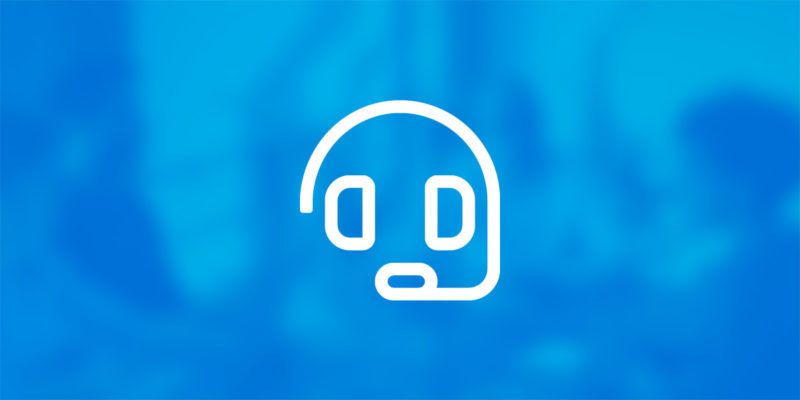 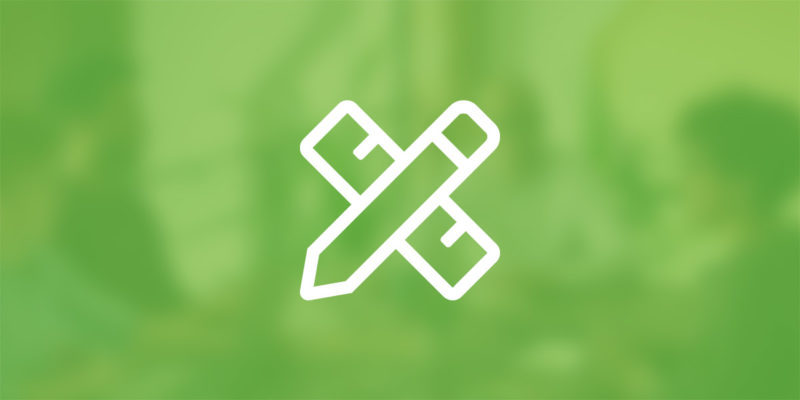 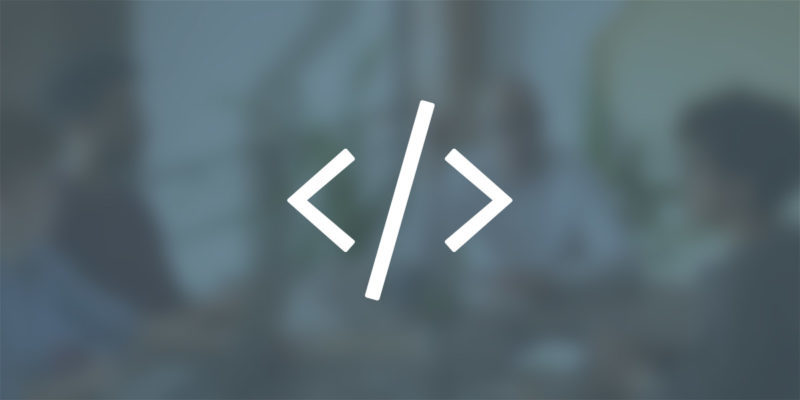